The store will not work correctly in the case when cookies are disabled.
***IMPORTANT COVID-19 AND CURRENT ORDER INFORMATION***
Menu
Account
Why is it so hard to buy a GPU now?

Why is it so hard to buy a GPU now?

There's a certain irony in the fact that over a year in which people have been forced to stay at home more than ever before in our lifetimes, it has also coincided with a worldwide shortage in chips used for gaming PCs and technology across many other industries.

In fact, it was the rush to get personal computers for home working and digital education at the start of the Covid-19 pandemic that in turn contributed to this shortage. PC sales grew by almost 5% in 2020 overall; the highest annual growth for a decade. This demand extended to other gadgets as well, with the trade group Consumer Tech Association confirming that it had been the biggest year on record for GPU-based devices, reaching almost $442 billion in revenue - most of this coming before the hotly anticipated launch of the PlayStation 5 and Xbox Series X/S consoles in November 2020. 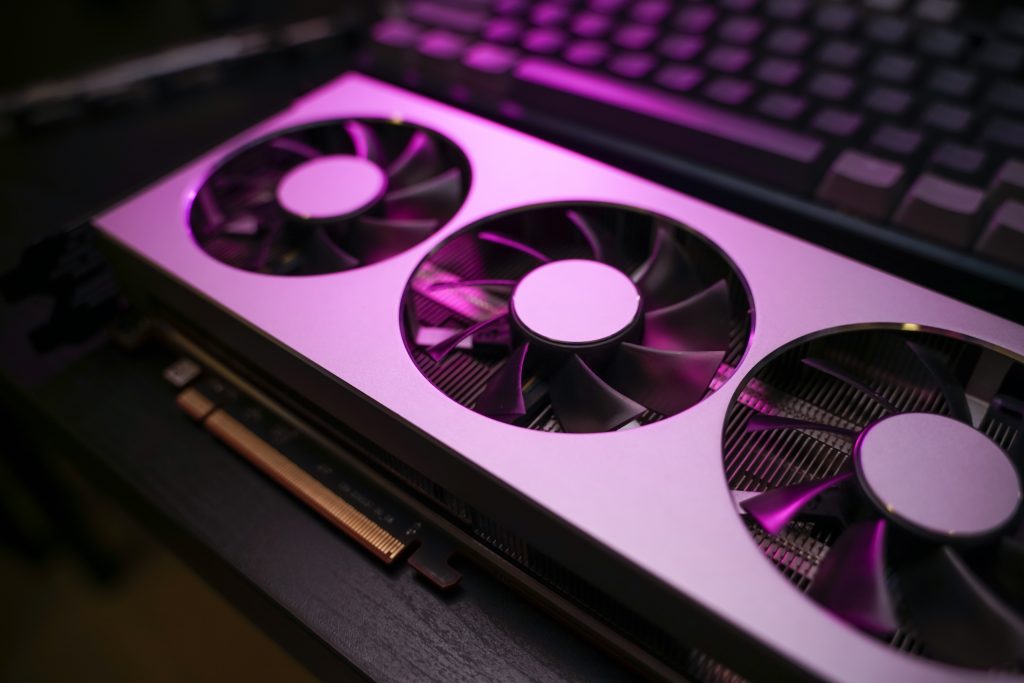 While these new consoles still can't quite outperform a top gaming PC, they present stern competition for quality semiconductor chips. Unfortunately, this opened the door to scalpers who saw an underhanded business opportunity in snapping up new GPUs and selling them on for a premium price, often multiple times their retail value. Naturally, honest consumers who are only looking for a good gaming experience at a reasonable cost are the ones who lose out most in this scenario.

Of course, gaming isn't the only industry affected by a semiconductor shortage, and demand from elsewhere has only exasperated the problem further. South Korean tech giants Samsung are reportedly having continued issues with their global supply chain, while many of the world's top automobile manufacturers - including Ford, Honda, Volkswagen and Fiat Chrysler - have warned of decreased vehicle production due to chip shortages. Though cars do not typically compete with top electronics for semiconductors as they don't require quite so much processing power, this nonetheless shows how widespread the shortage has become, causing problems on all levels.

How long will these issues continue? It would be foolish to attempt any firm predictions in the current climate. Certain dishonest scalpers and bots hoping to profit even further will pray it lasts another while. But semiconductor manufacturers are increasingly hopeful of getting on top of production and supply chains going forward, with some businesses prioritised based on demand. If we know anything for sure, it's that the demand for powerful gaming PCs has never abated, meaning this industry is near the top of any priority list.

Still, with such uncertainty continuing to permeate so many industries, it helps to have a company you can go to for a steady supply chain and trusted customer service. For serious UK gamers, look no further than UK Gaming Computers. Throughout these tumultuous times, they've continued to provide GPUs and other vital components to customers looking to build their own powerful gaming PCs. Forget about waiting for a PS5 to arrive back in stock elsewhere and give UK Gaming Computers a call to get started with your own state of the art gaming system.