The store will not work correctly in the case when cookies are disabled.
***IMPORTANT COVID-19 AND CURRENT ORDER INFORMATION***
Menu
Account
Cyberpunk 2077 – Is it Fixed Yet?

Whether we're talking movies or video games, these incredibly rich industries often rely heavily on manufactured hype to sell tickets and copies in bulk on release. As a result, we get flashy big budget trailers that try to show their product in the best possible light. Occasionally though, this hype doesn't deliver, and word of mouth spreads fast. Cyberpunk 2077 was the highest profile recent example of this, notorious not only because it didn't fully deliver on its promise, but because for some the game was outright broken and unplayable upon release. 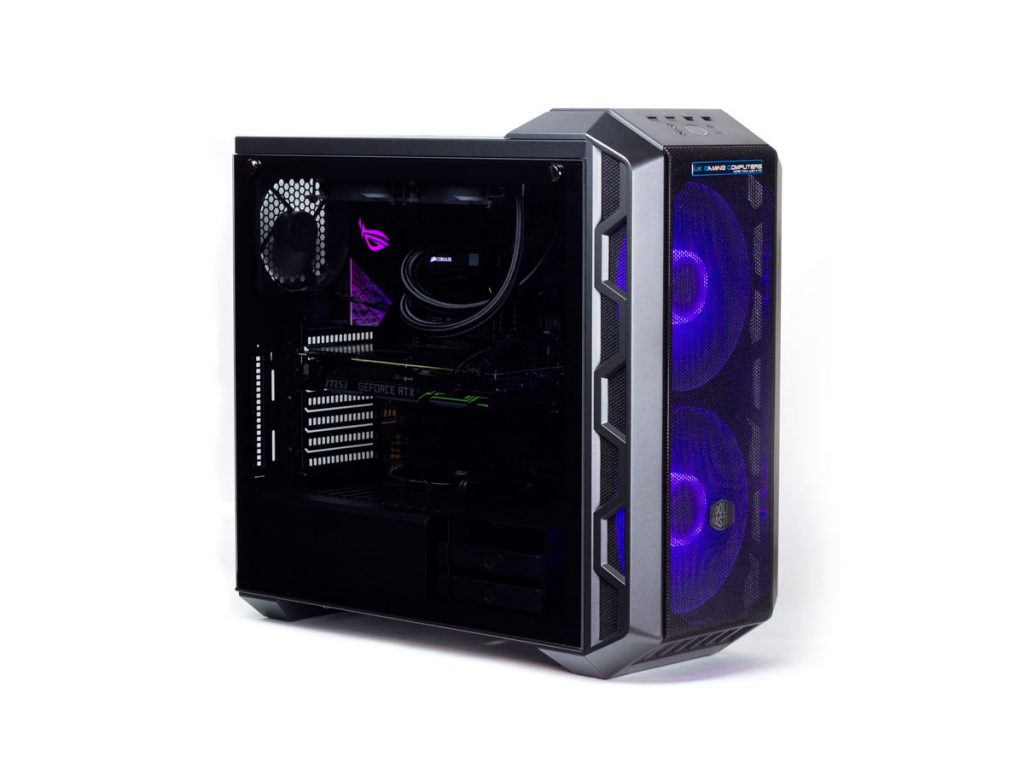 Game-breaking bugs and glitches particularly affected those who played on console rather than powerful extreme PCs - even prompting Sony to take the unprecedented step of removing the game from the PlayStation Store. Some have wondered if developers CD Projekt Red should've focused solely on releasing such an ambitious title on next gen hardware, as trying to cater for last gen was thought to have caused some of the issues. But they perhaps felt obliged to make this work for those who could argue that the game was first announced for these consoles before delays pushed it into the next gen release cycle.

Finally, more than three months after the game first released, a new patch was released on 29th March for both PC and consoles that promised to fix its major outstanding issues. While this won't of course mitigate the fact that this appears to back up claims of the game being rushed out in time for Christmas 2020 (with a further three month delay and these fixes already included, the release would certainly have gone more smoothly), one could say it's better late than never. So what's included in this patch and how might it affect the game's reputation going forward? Let's take a closer look to find out.

The changelog shared by CD Projekt Red prior to the release of Patch 1.2 showed an extensive catalogue of tweaks focusing on aspects related to gameplay, environment, visual and audio design, animation, stability and overall performance. Simple things like vehicle steering and police spawning have been adjusted, while more troublesome problems related to story and side quests have also been fixed. No longer will certain quests be blocked from finishing or triggering at all through no fault of the player.

It is true that owners of extreme PCs got a far superior Cyberpunk 2077 experience, but the patch aims to improve this version further as well. It includes fixes for ray tracing on AMD graphics cards and missing HUD elements for 8K resolution, among other things. These fixes are all welcome, and they seem to have papered over the large cracks found in this game's initial presentation. But whether they have fixed the damage to its reputation remains to be seen.

Still, now's a much better time than before to jump into the game. If you're intrigued enough to want to get involved, don't take any chances on last gen consoles and instead consider experiencing its improvements using one of UK Gaming Computer's highly rated extreme PCs. Get in touch and they'll offer expert advice for getting the best out of Cyberpunk 2077 and other intensive games with a powerful PC build.