The store will not work correctly in the case when cookies are disabled.
***IMPORTANT COVID-19 AND CURRENT ORDER INFORMATION***
Menu
Account
Nvidia’s battle against Crypto miners

What do cryptocurrencies and semiconductors have in common? Surprisingly more than you'd think in 2020/21. But while many assumed that their paths would cross at some point in the near future, as society becomes more reliant on digital currencies and powerful computer chips, the great semiconductor shortage of 2020 onwards has helped to highlight a recent murky link between the two.

As many serious gamers have been left without the latest games consoles or denied the opportunity to build a good gaming PC due to a lack of semiconductors, crypto miners meanwhile have been caught snatching up precious GPUs for their own intentions. These powerful graphics cards (exceedingly rare as the global shortage continues), intended for great gaming experiences, have instead seen their potential directed towards mining a valuable crypto yield for those looking to maximise their own personal gains.

In a regular year, of course, this likely would not have made as many headlines. One could argue that people are free to use the power of a GPU as they see fit once they've purchased it for themselves. But in a year when the gaming industry (alongside many others) has been hit by an unprecedented shortage in semiconductor stock that impacts not only production lines and business dealings but the general happiness of customers, it becomes more of a wider issue.

GPU designers Nvidia recently decided to tackle this issue with a twofold strategy. First, by limiting the efficiency of new graphics cards when they're used to mine the popular cryptocurrency, Ethereum. Now, if crypto miners try to continue their strategy of buying the most powerful GPUs purely for mining purposes, they'll operate on only 50% efficiency. This is to discourage such a practice and ensure these products "end up in the hands of gamers", according to Nvidia. A smart PR exercise perhaps, but one that all gamers should welcome if it helps lessen the shortage of new consoles and gaming PCs.

Yet a curious twist in this tale, one that seems to offer an olive branch to crypto miners, is that Nvidia have also started producing a new processor built exclusively for mining cryptocurrency. These are known as CMPs (cryptocurrency mining processors) and use less energy than the aforementioned GPUs intended for high-end gaming, meaning they won't impact on stock according to Nvidia.

Whether this solves the issue entirely remains to be seen, but Nvidia appear to have adopted a strategy that aims to please both sides rather than waging all-out war with crypto miners - who had been purchasing GPUs fairly, even if their ultimate intentions were highly controversial. 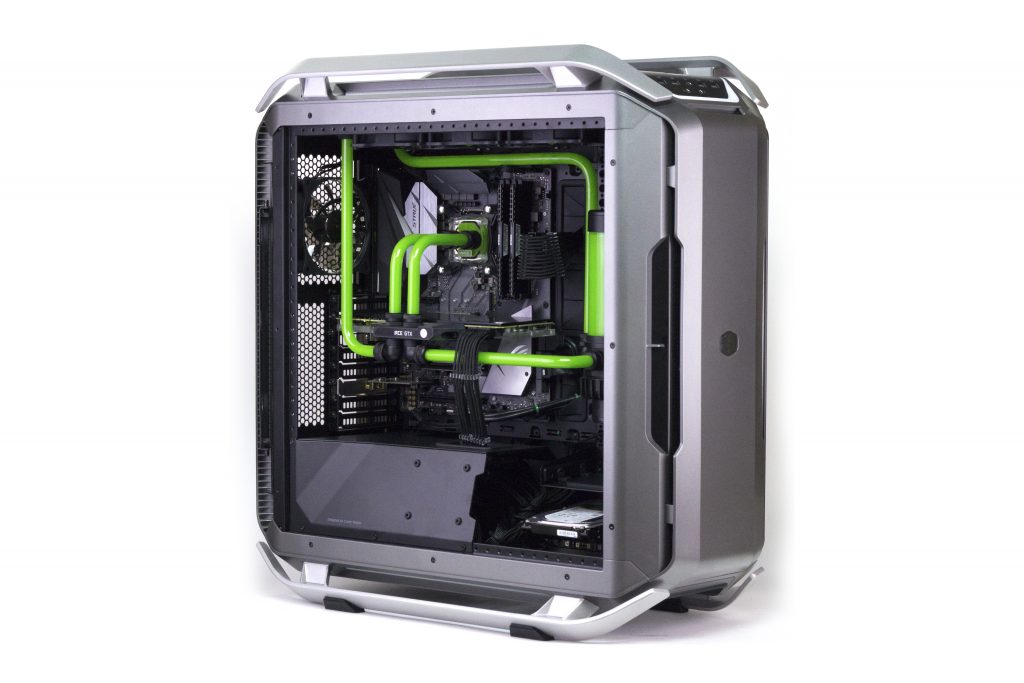 In the backdrop of this story, many passionate gamers have been patiently waiting to catch up with the latest graphical developments. Rather than holding out for a new console, however, why not instead aim to build a quality gaming PC? UK-based gamers should check out UK Gaming Computers, who have plenty of GPUs and other vital components in stock and ready to go.