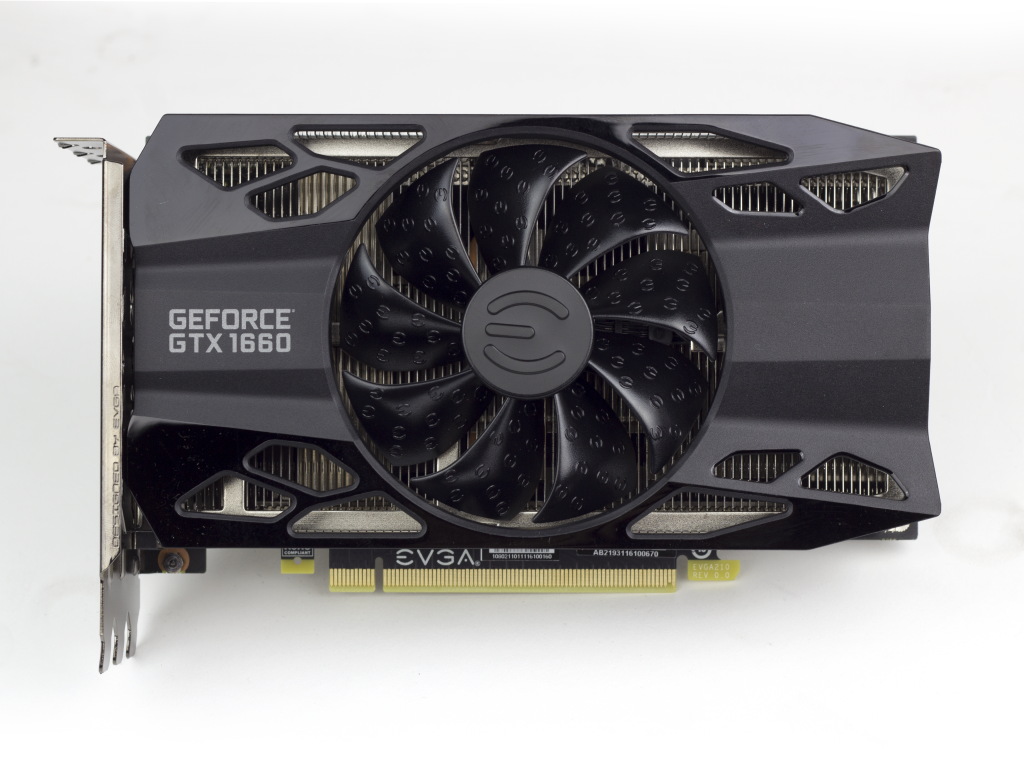 Nvidia have been on a GPU-releasing spree over the last few months, with the RTX 2060 released in January, the GTX 1660Ti released in February and now the Nvidia GTX 1660 released yesterday in March. We've had some time to have a look at the 1660 and it is safe to say we are very impressed with it, but to avoid spoiling the rest of the review we won't go into any specifics in the introduction!

The GTX 1660 uses Nvidia's new Turing architecture which boasts a 12nm manufacturing process, a jump in the right direct from Pascal's 16nm process.

The card we tested was the EVGA XC Black Gaming variant of the Nvidia GTX 1660 which is a it of a weird card with it's single fan 3 slot design, we suspect this is a cost saving measure as they are simply reusing the 2060 cooler. This card is not factory overclocked at all, so has all the exact same specs as listed by Nvidia, which you can also find further into the review.

This card uses a single 8-pin PCI-E power connector, which seems to be the standard for all GTX 1660s, it also has 1 DisplayPort 1.4a, 1 HDMI 2.0b and a DVI-D connector, which is correct as per Nvidia's spec sheet but many other AIB versions have different ports to be sure to double check if you're going to buy one! 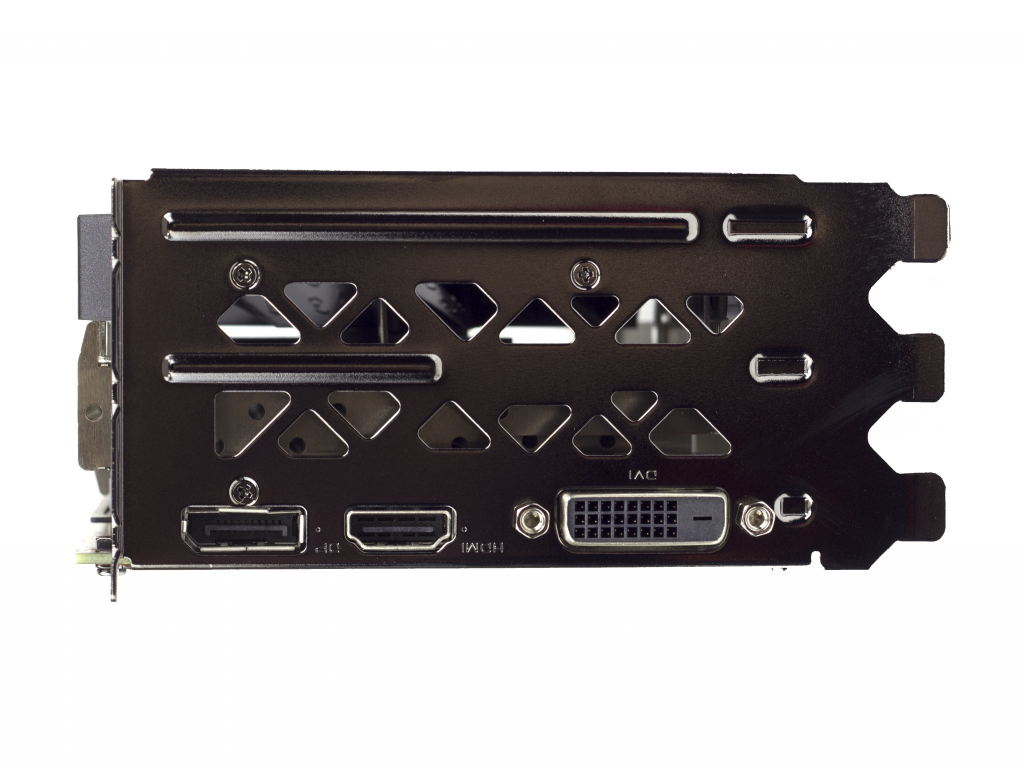 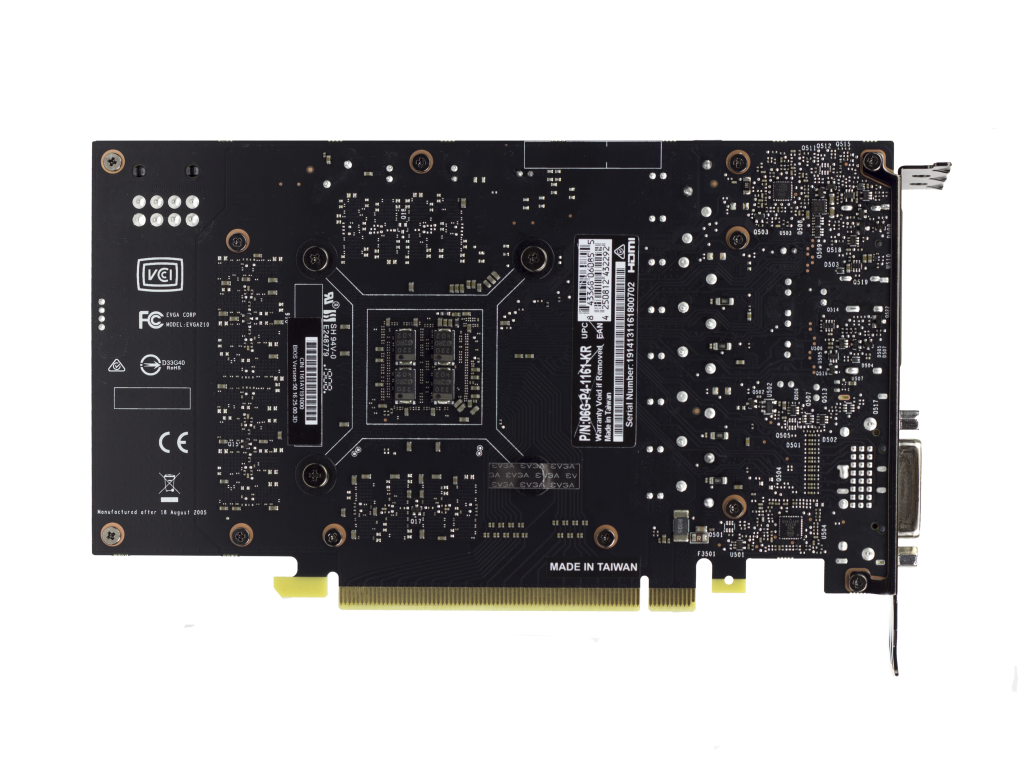 As you can see, the 1660 is basically slightly cut down 1660 Ti, the main differences between the two being the CUDA Cores & memory type, as the GTX 1660 uses GDDR5 whereas the GTX 1660 Ti uses GDDR6, you're still getting 6GB of it though which is very nice for a GPU that comes in at under £200.

So if you only have the spec sheet the GTX 1660 looks very good, but what kinda of review would this be without any performance numbers to back that up!

Before we go to the figures, all the cards below were tested in the same test rig that consisted of an Intel i7 9700k at stock speeds cooled by the CoolerMaster MA410P RGB CPU Cooler, 16GB of Corsair Dominator Platinum 3000MHz all housed in the Asus Strix Z390-F Gaming Motherboard. 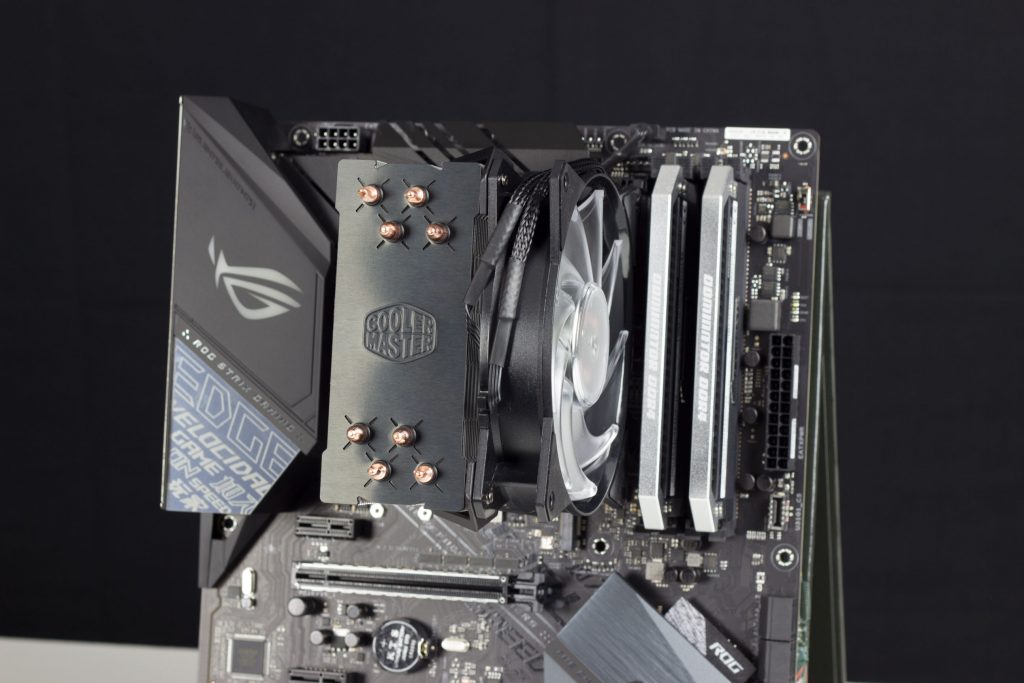 I tested the GTX 1660 against the GTX 1660 Ti, GTX 1060 6GB and the GTX 1070 in a few different tests. All fan curves were set to default and no thermal throttling was experienced in any of the tests. All tests were performed with an ambient temperature of 21c.


3DMark Time Spy was the first test we decided to run, and to no surprise the GTX 1660 completely smashed the similarly priced GTX 1060 6GB's performance, and wasn't too far off the GTX 1660 Ti or even the 1070 (which we did test twice to make sure my first result wasn't an anomaly).

The second test we performed was Unigene's Superposition running on the 1080p Extreme preset, this test is very intensive on the GPU and uses DX12 rendering so it's a great test to compare these modern cards. Once again, we are very impressed by the performance of the GTX 1660, it beats the GTX 1060 6GB by 30% and gets pretty close to both the GTX 1660 Ti and GTX 1070 too!
The third and final test we performed on these cards was Furmark, which has been one of the most widely used GPU stress testing software for many years. Furmark isn't the most intensive test by far but does push cards to their limit, hence the higher FPS numbers than the previous two tests. Now that's 3 times in a row that the GTX 1660 has completely obliterated the GTX 1060 6GB and has been not far behind the GTX 1660 Ti and the GTX 1070. These are definitely the performance numbers we were hoping for and have really shaken up the competition, unfortunately we didn't have an AMD Radeon RX590 to test with but from other reviews it looks like in most situations the £199.99 GTX 1660 beats the £239.99 RX590, almost rendering it completely obsolete. The noise levels also impressed us as the card was completely silent and couldn't be heard over the noise floor of the test enviroment, even with the single fan design of the EVGA card we tested. 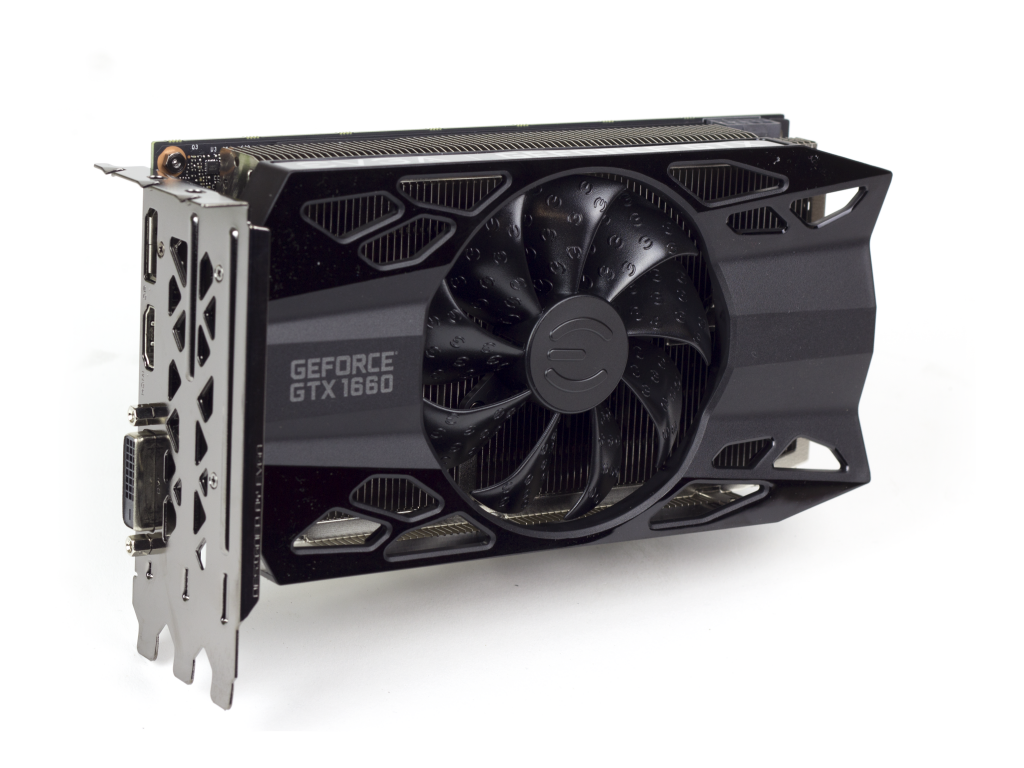 The GTX 1660 fits into Nvidia's Turing lineup perfectly, it sits at a price point that makes it competitive against AMD's option and isn't too close in terms of price to anything else Nvidia offers which has been a problem with previous generations. So in conclusion, if you're looking for a card that can handle the most demanding titles at 1080p with the highest graphics settings, or 1440p with slightly lower settings whilst still maintaining 60+ FPS then this is absolutely the card you're going to want to go for and really sets the bar high for other cards in this price point. 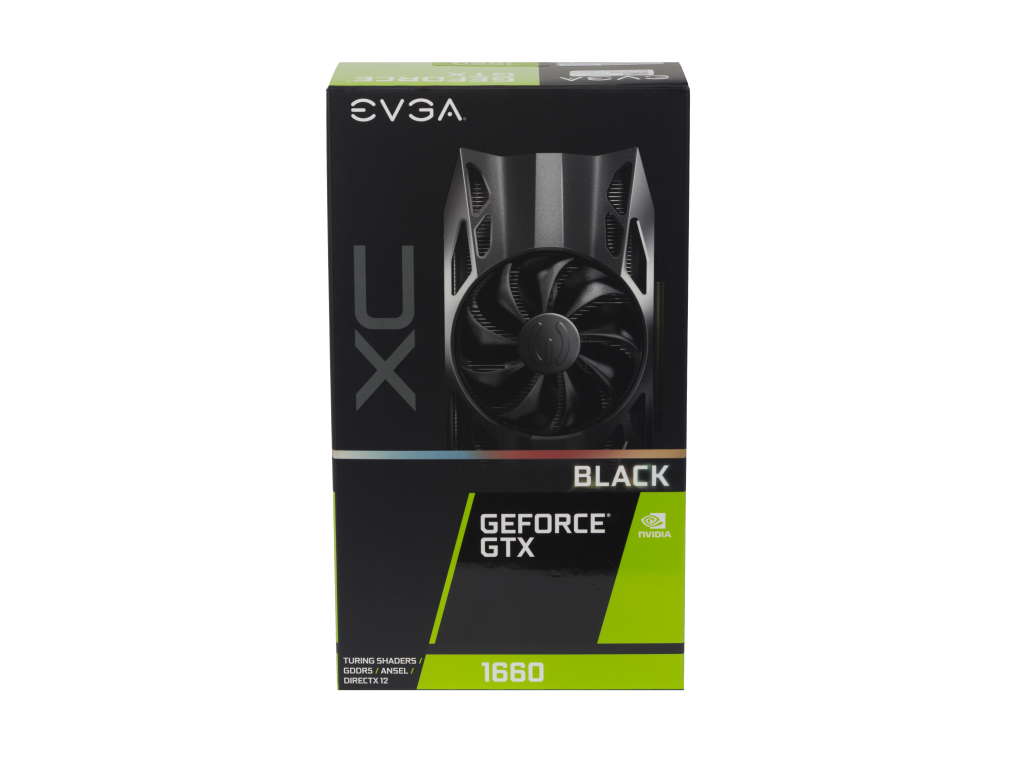